Predicting the genetic risk of glaucoma 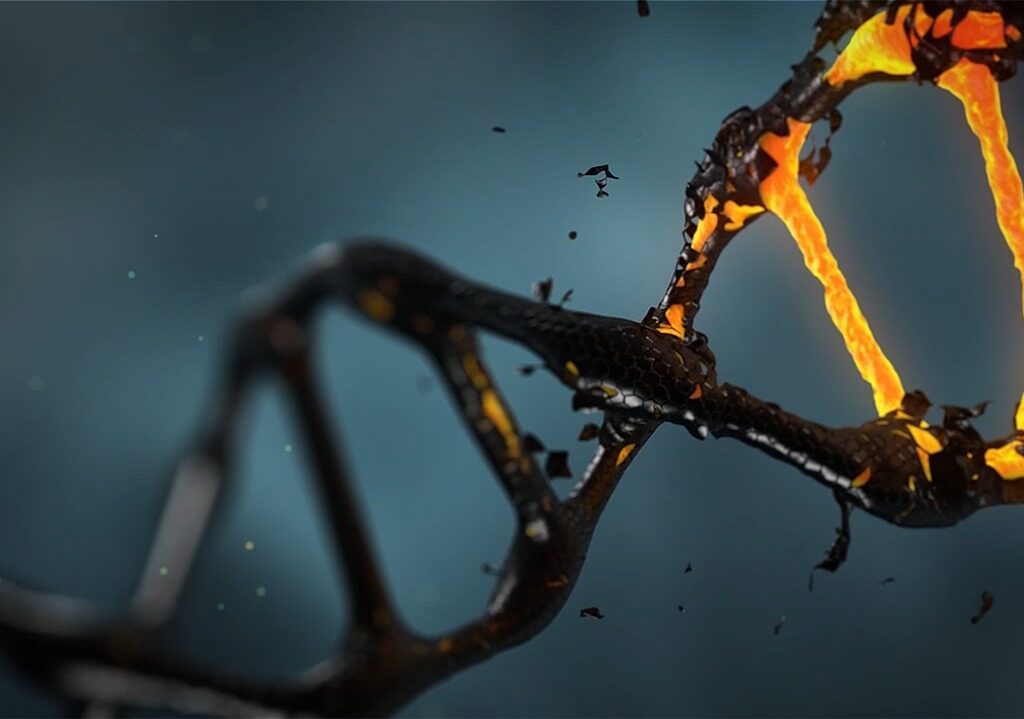 Predicting the genetic risk of glaucoma Glaucoma is the leading cause of irreversible blindness globally and is one of the most heritable human diseases. Treatment is highly effective in preventing glaucoma vision loss; however, as it is asymptomatic in its early stages, many individuals with glaucoma are diagnosed only after a considerable amount of vision has already been […] 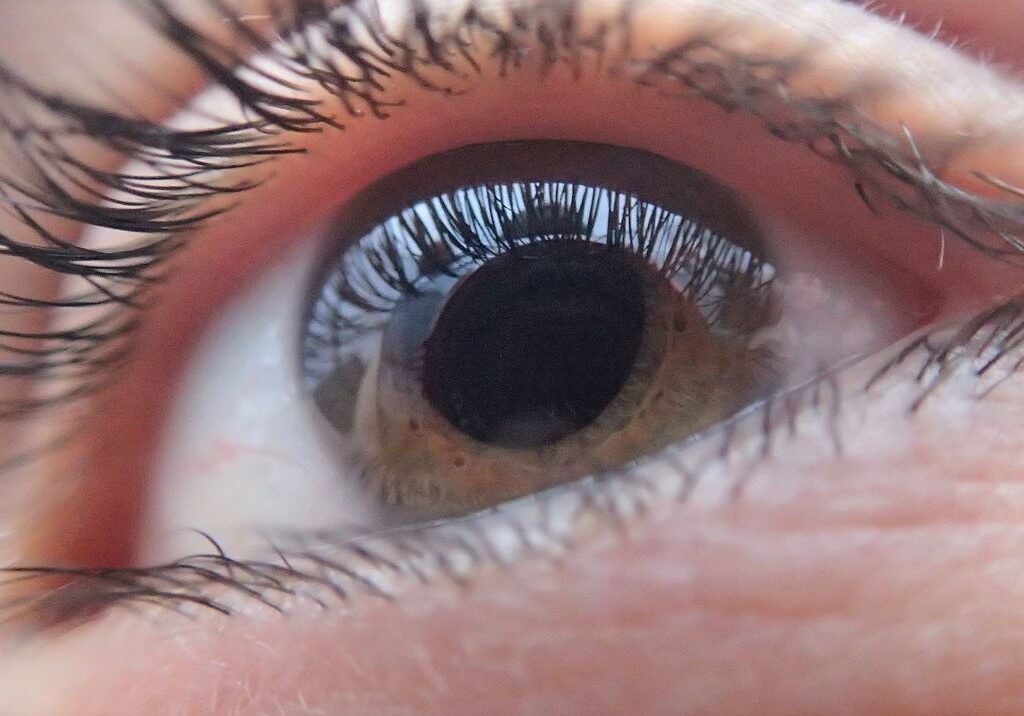 Early diagnosis of open-angle glaucoma can lead to vision-saving treatment, and genetic variation is an increasingly powerful indicator in disease risk stratification. Professor of Ophthalmology Jamie Craig, who leads a major international glaucoma research program. The latest investigation into a promising new genetic test for glaucoma – the leading cause of blindness has the ability […] 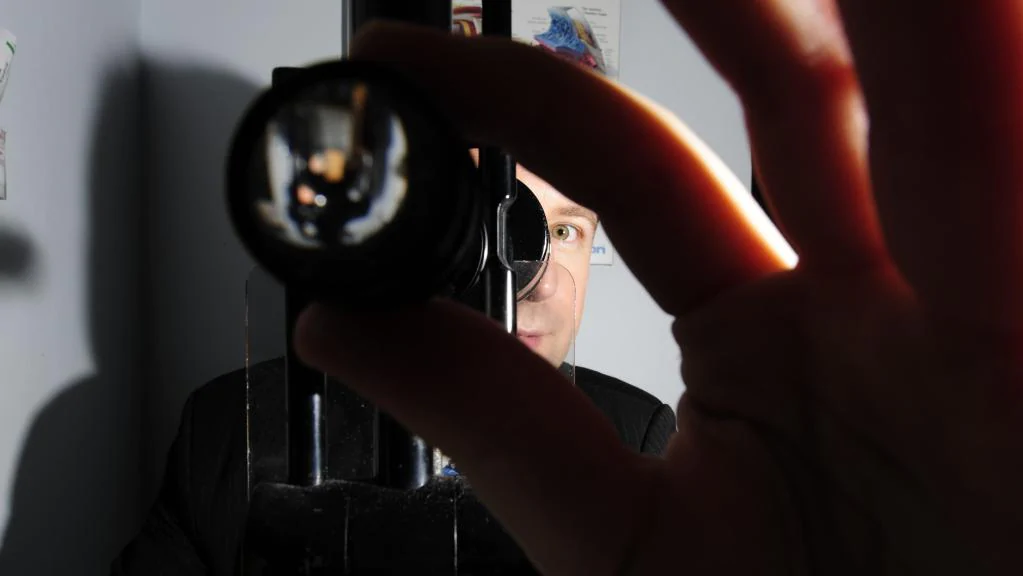 A NEW gene discovery is expected to help save the sight of tens of thousands of Australians with a common type of glaucoma. Flinders University helped guide international research across six continents and 17 countries to find the new gene that can give you glaucoma. The gene makes people more susceptible to exfoliation syndrome, a […]